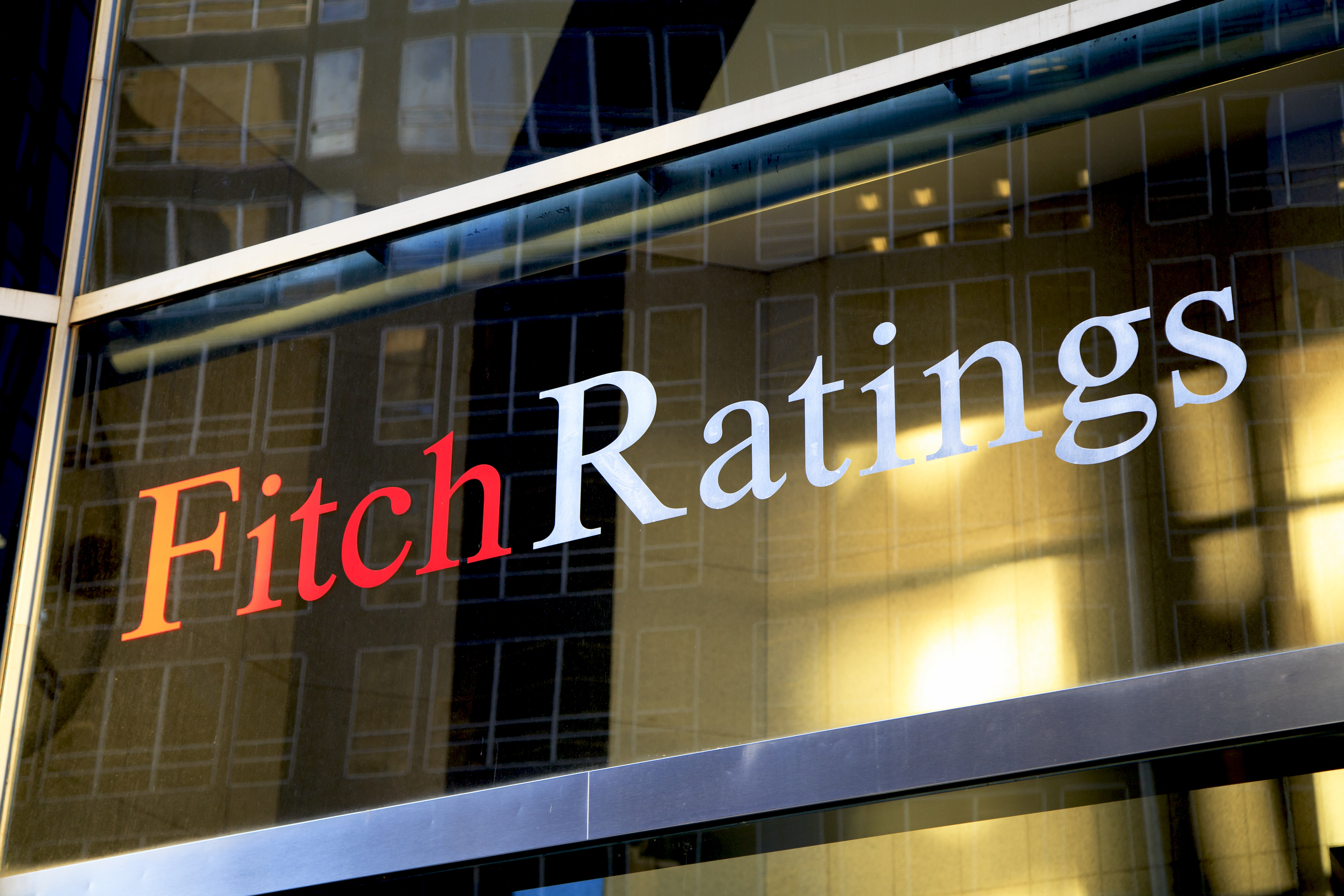 Fitch Ratings, one of the “Big Three” international credit rating agencies alongside Moody’s and Standard & Poor’s, has upgraded Israel’s long-term foreign currency sovereign credit ratings by one notch to A+ from A, with a stable outlook. Fitch’s announcement was released on Friday, November 11th and now has Israel ranked at the same level through all three agencies.

The credit rating of a nation has a big impact on the country's borrowing costs, essentially how it can raise capital both from other sovereign nations and also from investors, whether institutions or individuals. The credit rating indicates the risk level associated with the nation’s investing environment, taking into account various factors including the economic, political and social climates. The credit rating also effects the strength of the local currency in relation to foreign currencies.

There are several main factors that led Fitch to issue their recent upgrade of Israel’s credit rating. These factors have been consistently strengthening over recent years and are positively impacting Israel’s economic forecast for the coming years:

Fitch also noted that “Israel benefits from high financing flexibility. It has deep and liquid local markets, good access to international capital markets, an active diaspora bond programme, and US government guarantees in the event of market disruption”. In summary, Israel’s well-developed institutions and education system will continue to cultivate a diverse and advanced economy while human development and the Israeli business environment also promote innovation, particularly in the high-tech sector. Even despite the political volatility in the region and under the still-relevant threat of war and terror, Fitch’s credit rating upgrade and analysis and is another strong indication to the stability and resilience of the Israeli economy and it being an attractive destination for investors worldwide.