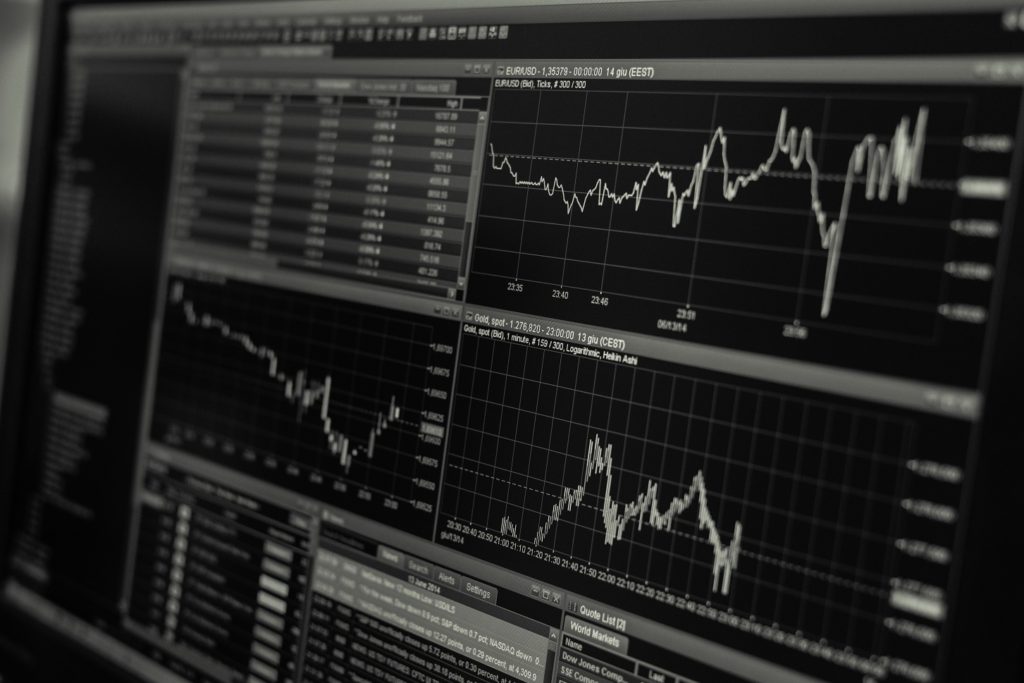 Another top investing idea Forbes shares is Israeli Voice-Over-IP technology company Audocodes, which holds important intellectual property in high definition voice. Each of these company's stocks can be purchased directly on the Tel Aviv Stock Exchange by opening an Israeli investment account while gaining currency diversification.

Gilder also notes the Wall Street-traded stock Wave, which recently purchased the Israeli security firm Safend, as another promising stock pick. George Gilder is a contributing editor of Forbes and a frequent writer for The Economist, The American Spectator, Harvard Business Review, and The Wall Street Journal. The author of the nine books, he was President Reagan's most frequently quoted living author.

Intel has already had success with its huge R&D and manufacturing facilities in Israel. In September, Israel's Globes newspaper noted that Intel is considering Israeli EVP David Perlmutter as a possible successor to Intel's Paul Ottelini as Intel's CEO.

Also, technology giant Apple recently purchased Israeli flash-memory technology company Anobit for a reported $500 million, making it one of Apple's most expensive acquisitions. Apple is reported planning it's first R&D center outside of the U.S. in Israel based on the purchase.